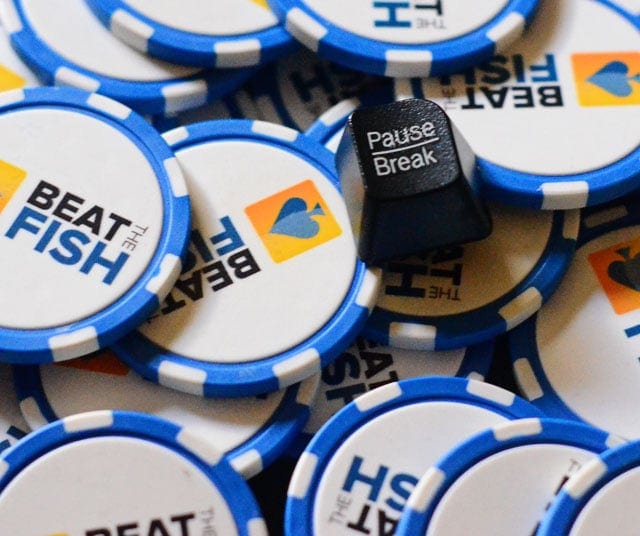 Freerolls in poker act as a great way to give your poker balance a boost, with no outlay whatsoever. These games are ideal for new players with a small bankroll, or those players who like to play for fun. These events will have weaker fields than pay to enter tournaments, so the strategy at these games can be very different. In this guide to freerolls, you’ll see strategy hints about each stage of the tournament, and an overview of overall tournament play.

There are two very important factors to consider at the start of a freeroll. First, the player base will be weaker than usual. A solid tournament player will usually be spending their time at pay to enter money tournaments, so much of the player base will be recreational. The second factor to consider is that people aren’t investing any money. While this might seem obvious, it can mean that many players won’t care too much about their chip stack – they consider that if they go they haven’t lost anything. This is of course wrong, because there is money to play for, so these players have lost the chance to grab a piece of the pie.

Both of these factors mean that the early stages of a tournament can be incredibly loose. You’ll find many players going all-in pre-flop with weak holdings, merely playing for the excitement. With all these chips flying around, the only way to combat this is to keep it tight. Just hang around until to see you a big hand such as a premium pair, AK or AQ and then play it hard. You’ll want to be raising and 3-betting with these hands and aiming to get all your chips into the middle preflop – fortunately other players will make this quite easy. Keeping it tight like this will pay benefits and you can easily double or treble up on occasions.

Once you get to the middle stages, many of the very worst players will have already exited the tournament, although in a freeroll there will still be many weak players at this stage. Standard tournament strategy will usually see you open up a little at this point, as the blinds are becoming larger in comparison to your stack. Playing tight at this point can start to eat into your stack quickly. However, in a freeroll you still might find many loose players at the table at this point and playing tight can still pay dividends.

If the action is crazy and you’ve built up a decent stack, then you can afford to sit tight and wait for those big hands. If your stack is on the low side however, you’ll have to open up and play more hands. At this stage you might have a good read on some players, so with a short stack look to take on those loose players by raising or calling them with a wider range. If the table has tightened up in general, you can open up your game and attempt more steals. It’s important to note at this stage and for the rest of the tournament, that any time you have 10 big blinds or less you should simply play push or fold poker.

When you reach the final stages, especially the final table itself or when you hit the money, the tournament will play much more like a standard tournament. After battling to reach this stage, players will be more likely to play proper poker and there is a good chance that most of the field are now decent players anyway. Look out for those players who are playing tight around the bubble or when the next pay jump is coming, as you can raise these players without much chance of any retaliation. You should also keep an eye on those large stacks who are happy to try and dominate the table by putting in raise after raise. Taking these guys on with a wider range than usual can work well at the final table. Yes, you’ll risk going out, but win the hand and you’ll suddenly find yourself in with a great chance of winning the bigger prizes in the event.

How To Win Playing Video Poker

Throughout a freeroll you should always aim to be mindful of the average chip stack. If you find yourself a long way behind, you’ll have to start taking risks, while if ahead, you can either play it tight or aggressively (this will be table dependent, play tight at loose tables and loose at tight tables). When playing a freeroll you should keep bluffing to an absolute minimum. Many of your opponents don’t seem to be aware there is a fold button, so raising in the hope that an opponent folds rarely works. In a similar vein, don’t try and ‘play poker’ too much. Putting in a raise with a view to playing the flop, turn and river will rarely work out as you’ll invariable come up against a shove much quicker than that.